Don't Put Up With Crap (If You Can Help It) 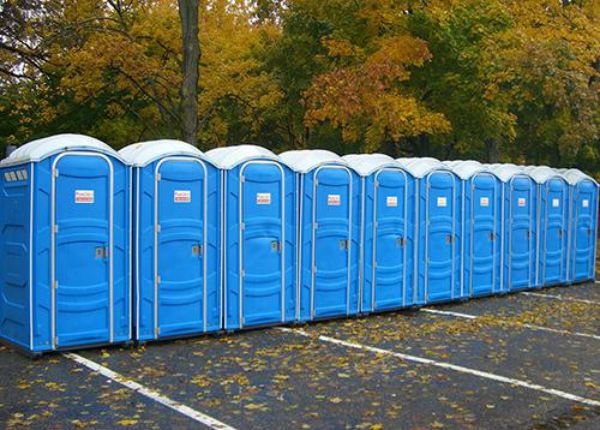 There are two kinds of crap in the world:

It’s clear there’s a difference between the two. Yet, far too often, we confuse one with the other.

Perhaps the best way to explain it is through a story I heard at a conference reception earlier this year. It went something like this:

“So you know Bob? He’s had trouble sleeping for a while. Sleep apnea.”

“He finally went to the doctor and got one of those air pressure sleep systems. It’s basically a mask connected to a machine that helps you breathe properly at night.”

“I asked him how everything was the day after. Do you know what he said?”

“Gary, last night I had the best sleep in 3 years. I’m so relieved. On the other hand, I’m so damn pissed at myself for not doing this sooner. I don’t know why I waited so long.”

It’s hard to believe Bob had put up with so many sleepless nights. It seems obvious to make a change or look for help right away. We all would, right? Don’t be too sure.

If we take a closer look at our daily routines, odds are there are distractions and annoyances all around us.

We may not notice them at first. Maybe it’s a slow computer at work. A loud refrigerator. Or slight pain in the knees when we go up stairs. Whatever the annoyances are, the point is how entrenched they’ve become in our lives.

And that’s where the problem lies. Not in the fact that crap exists and happens to us. But in how numb we’ve become to all of it. To the point that we actually accept them as truths.

Why do we constantly choose to put up with crap we have the power to eliminate?

Perhaps there are more important things to focus on. Or it isn’t that big of a problem yet. Or we simply just want to put on our sweatpants and watch Netflix.

Whatever the reason, the longer an annoyance lingers around, the more familiar and normal it becomes in our lives. Until gradually, it ends up as just another blip in our daily routine.

It Has To End

As you can guess, the lesson of Bob’s sleep apnea stayed with me. When I returned home that weekend, I was on a mission.

I replaced the old sneakers that hurt my feet each day. I organized my messy closet and garage that bugged me each morning. The tattered, uncomfortable desk chair? Replaced with a sleek, mesh chair which improved my posture.

At work, I refactored a large section of code that made me cringe each time I looked at it. I even spoke to my boss and got out of a couple pointless meetings each week.

When it was done, I felt relieved. Why had I put all this off, when it was so simple to remove? There was nothing to dread. Just like squishing a bug.

Once you see crap in this light, it isn’t hard to make changes. Here are some tips I found helpful:

I can honestly say this simple act has added a level of productivity and cheer to my life. Life’s too short to put up with crap. There’s already enough of it out there.

Let’s not put up with anymore than we have to.